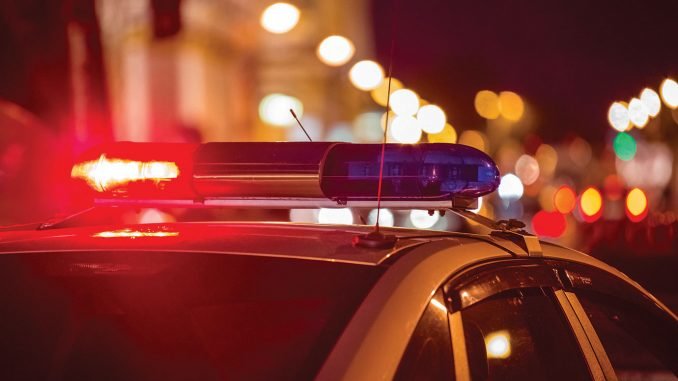 RICHLAND — An 80-year-old Tully man was charged Wednesday following reports of shots fired and an afternoon-long standoff in the town of Richland, in Oswego County.

Robert G. Bailey, 80, of Tully accused of firing a rifle at his neighbors property about 1 p.m., damaging a septic system control panel, the septic system vent and side window of the neighbor's residence at 250 Pine Grove Road, Richland. State police said the bullet that hit the window went through the building and out the other side.

As troopers and investigators responded, Bailey barricaded himself inside the camp, troopers said. During negotiations with the staet police Crisis Negotiations Unit, he fired several rounds at officers.

Bailey was being held without bail in the Oswego County Jail pending an appearance in Richland Town Court. 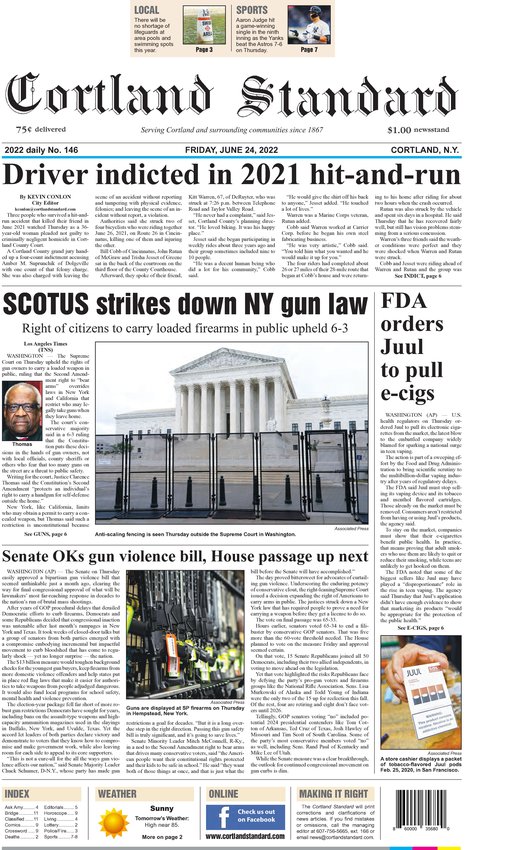 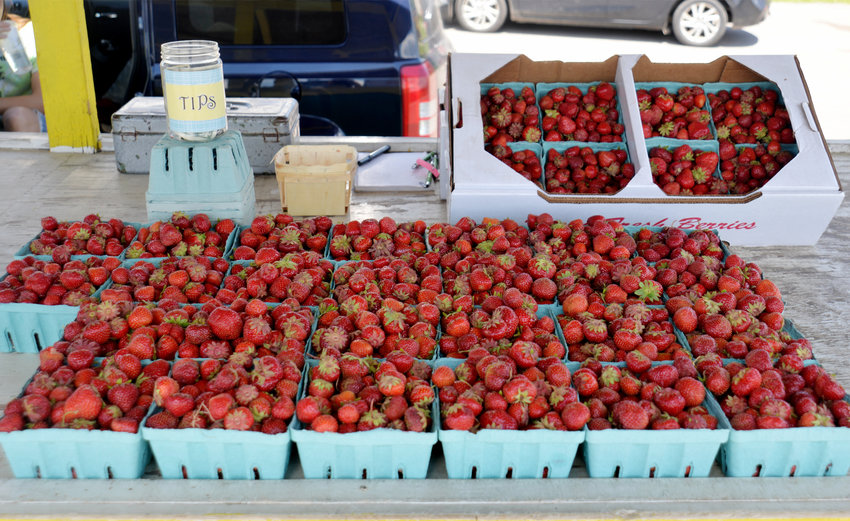 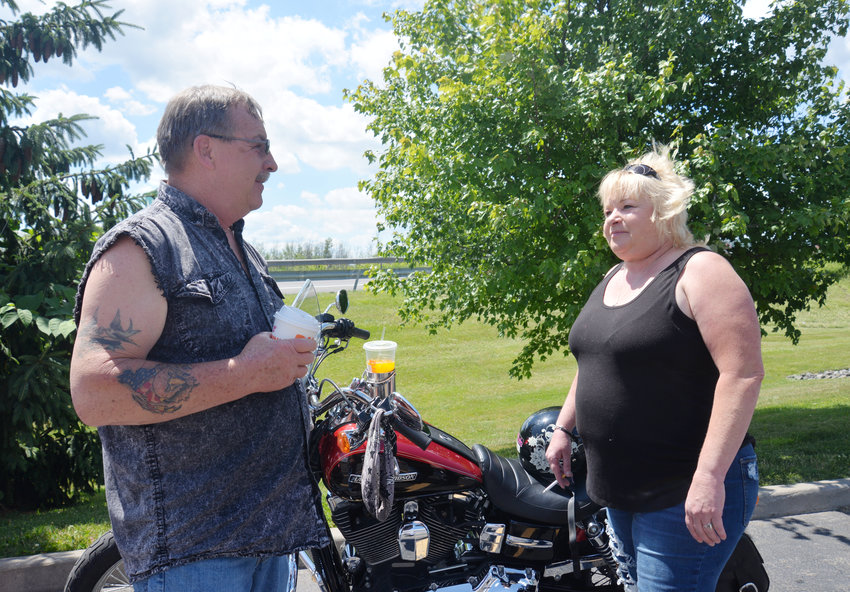 Friday was the penultimate day for Jose Hernandez and his family of a 10-day vacation. “We traveled from Miami to Canada,” Hernandez said at the Mirabito gas station on Route 281 in … 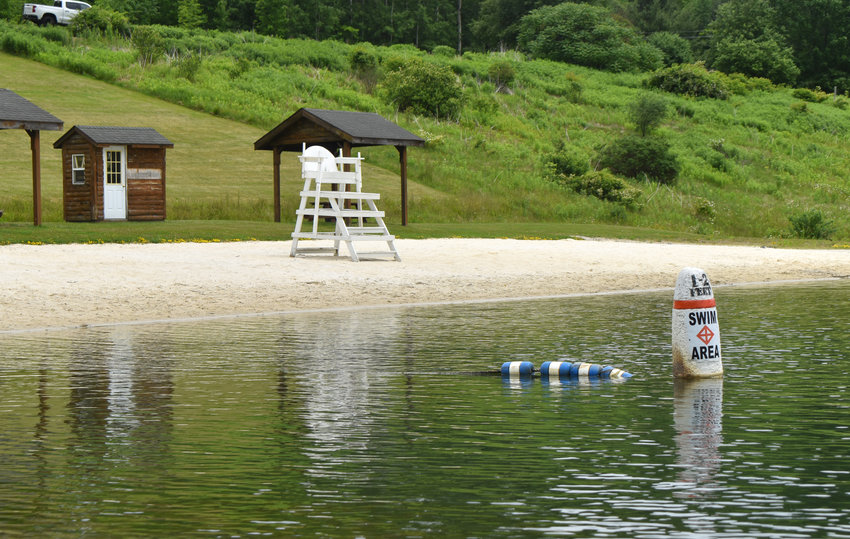 While a nationwide lifeguard shortage means pools and swimming areas may remain closed, the beaches and pools in the greater Cortland area will open this weekend, if they haven’t, already. 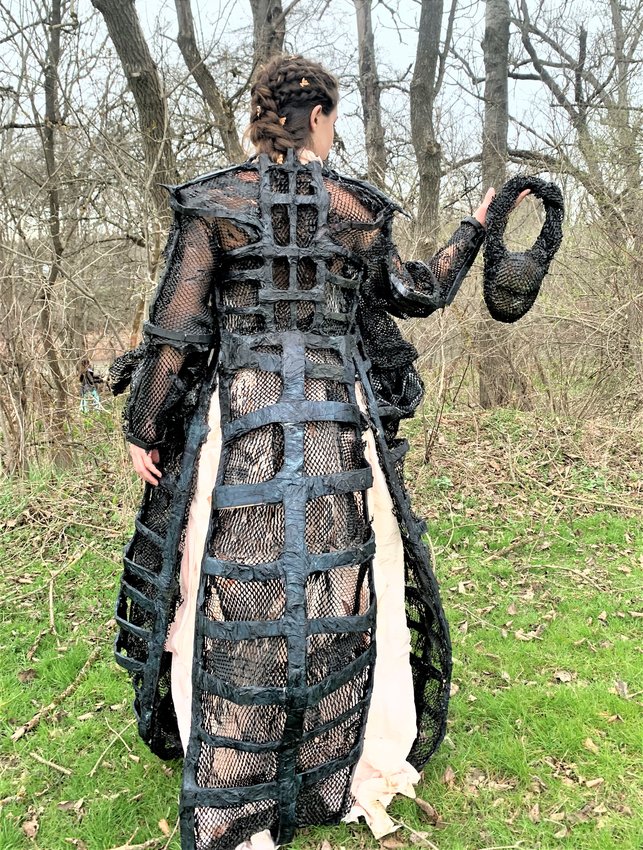 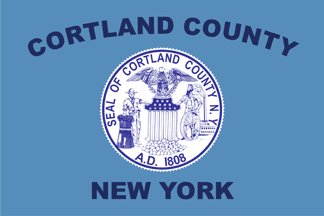 The Cortland County Legislature approved Thursday to give legislators a year to come up with a plan for redistricting, a plan that would mean keeping the existing legislature districts through next year’s elections and the four-year term that follows.