Thursday the deadline to switch parties 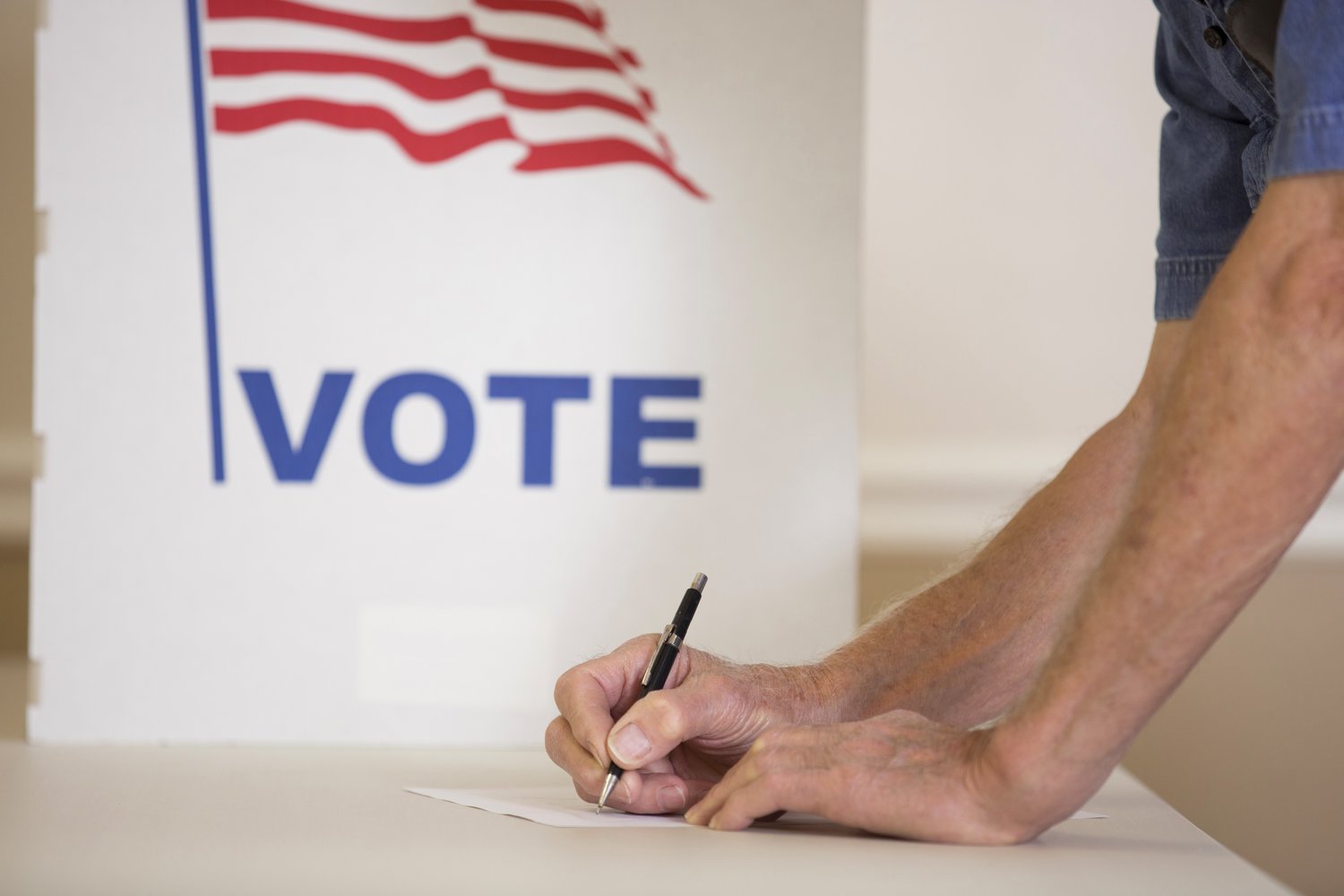 Acting Supreme Court Justice Patrick McAllister issued an order setting Thursday as the deadline for voters to change or designate their party enrollment for the Aug. 23 primaries, the state Board of Elections announced Friday.

Voters can change their party enrollment online with a valid Department of Motor Vehicles-issued ID or license using the DMV's online voter registration portal, or by completing a paper registration form and returning it to their county's Board of Elections. Any change of party enrollment done via the DMV site requires an extra day to allow for transmission, therefore it must be completed by Wednesday to be effective for the August primary.

The Congressional and state Senate primary will be Aug. 23. Early voting will take place from Aug. 13 to Aug. 21. If you have any questions about the party enrollment deadline, you can contact the state Board of Elections at 518-474-1953 or by email at INFO@elections.ny.gov.

In the greater Cortland area: 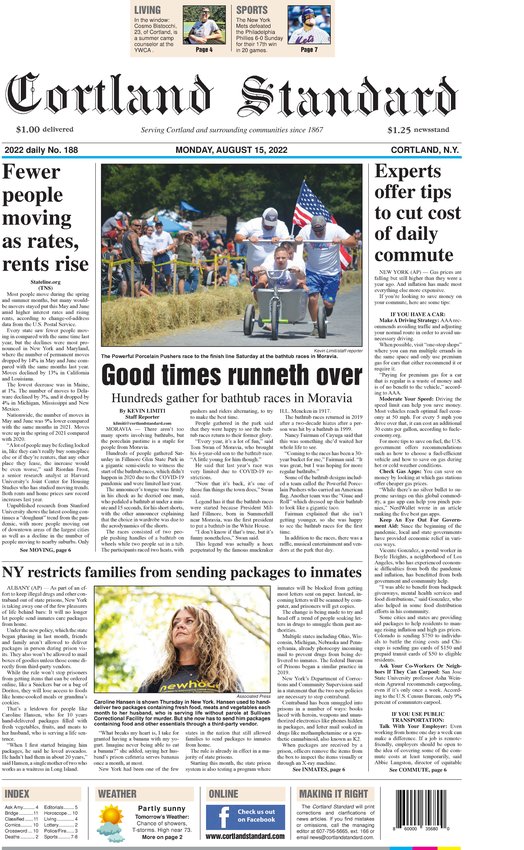 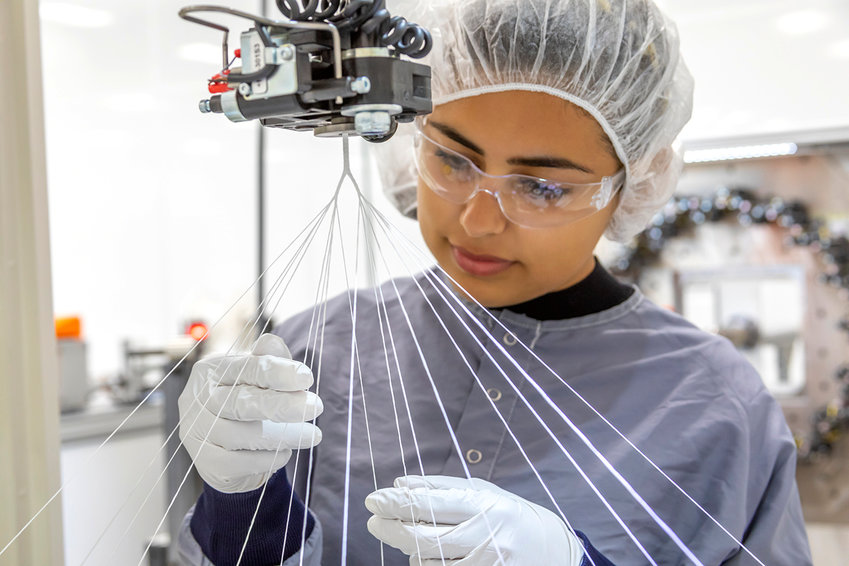 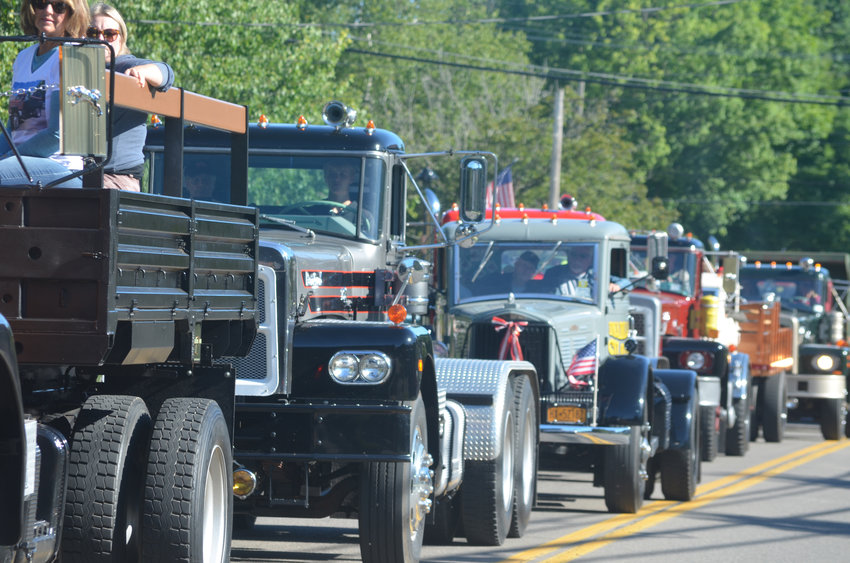 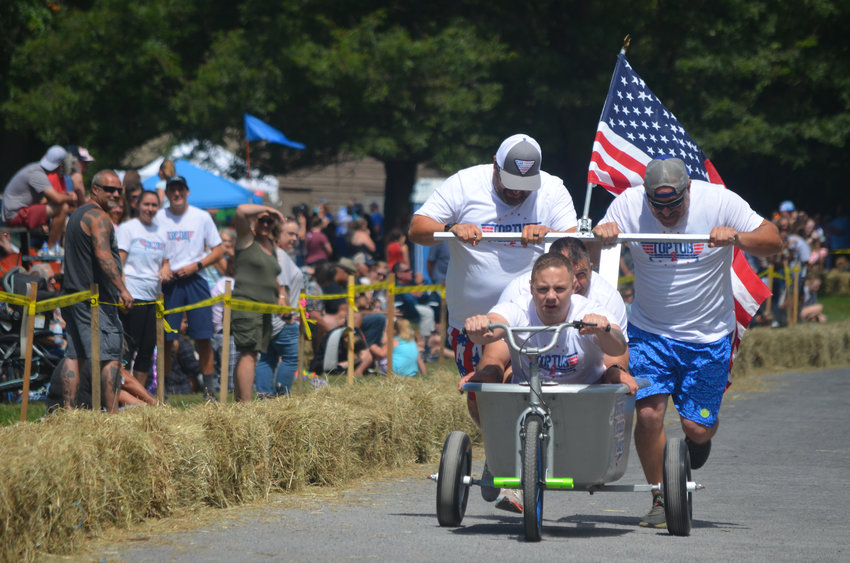 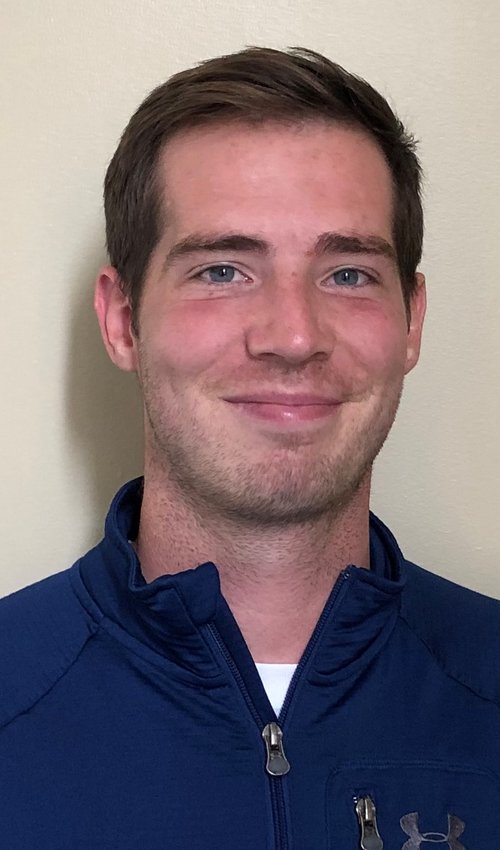 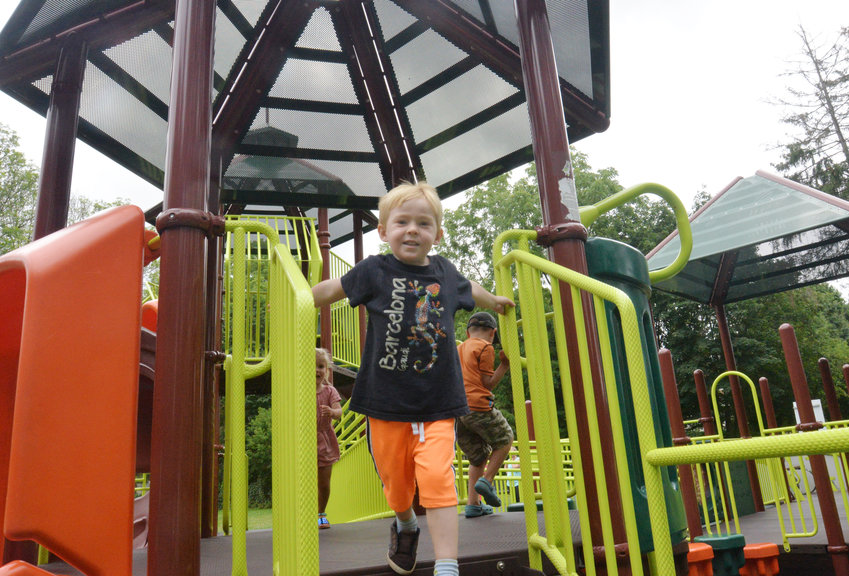