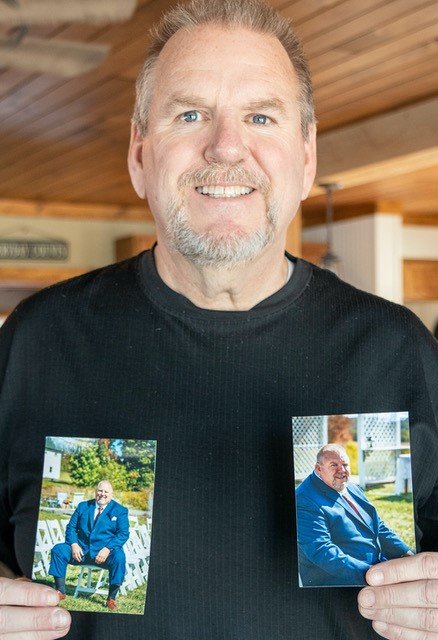 When Kerry Moore awoke after his bariatric surgery in late December 2020 at Cayuga Medical Center, he started the first day of his new life.

He had made many unsuccessful attempts to manage his weight with diet and exercise for decades. With his mounting health problem and dire warnings from his doctors, Kerry, a Dryden resident and construction contractor, decided at age 53 to get help. He found it at the Cayuga Center for Metabolic and Bariatric Surgery and the Cayuga Center for Healthy Living. From his first appointments in the late summer of 2020 to February 2022, he would lose 130 pounds and see his blood sugar and blood pressure drop.

His journey back to health started with a visit to John Mecenas, MD, who started Cayuga’s bariatric program in 2002 and began its transition to robotic-assisted surgery using the da Vinci surgical system in 2020.

“Dr. Mecenas told me bariatric surgery was not a fix-all, but a tool that could help me,” Kerry recalled from his conversation with Mecenas. “He stressed I would have work to do to lose weight and get healthy.”

Bariatric patients are part of their care team in the weight loss programs at the Cayuga programs. The team approach to treating obesity helps patients understand excess weight is caused by a complex disease, rather than a personal inability to control their eating. The team guides a patient through a treatment plan that includes their primary care physician, surgeon, dietician, and other specialists.

Months before his surgery, the care team approach convinced Kerry to change his grab-and-go eating habit. He also returned to the regular exercise he enjoyed when playing on Tompkins-Cortland Community College’s basketball team. Small, healthy meals several times a day replaced the daily, calorie-dense one or two meals that he had been eating. Husband-wife walks with the family dogs became more frequent.

“I knew I needed to change my relationship with food and get more exercise,” Kerry recalls for building the new patterns he would need for his bariatric surgery to have long-term success.

Two years after his surgery, his success shows when his wedding band slips off his finger. His well-planned daily diet continues to include several small high-protein meals, limited carbohydrates and low-calorie beverages like water or a small glass of wine with dinner. The daily insulin injections he once needed are gone, along with the medications he took for hypertension when he was 130 pounds heavier. His weight goal is 215 to 225 pounds, the weight he was when shooting hoops with his TC3 Panthers’ team.

“I’ve got a lot to live for, and I now have a good chance of doing it,” Kerry says.

Gifting outside the box 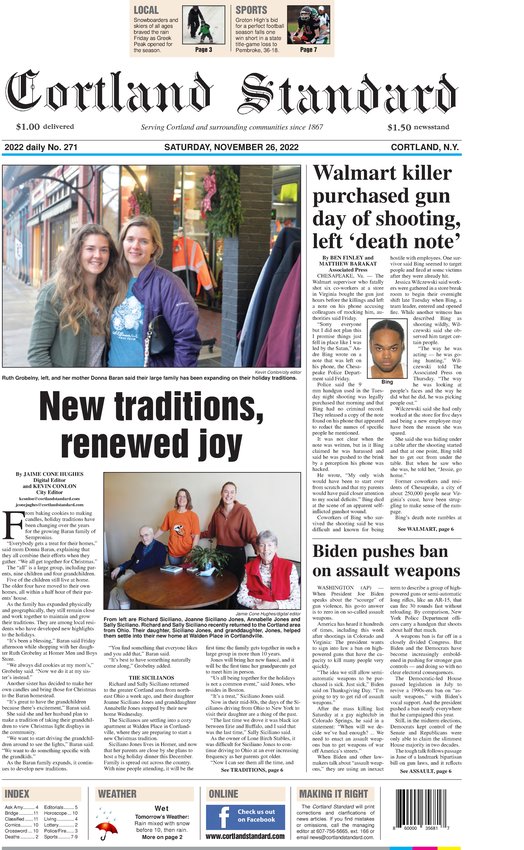 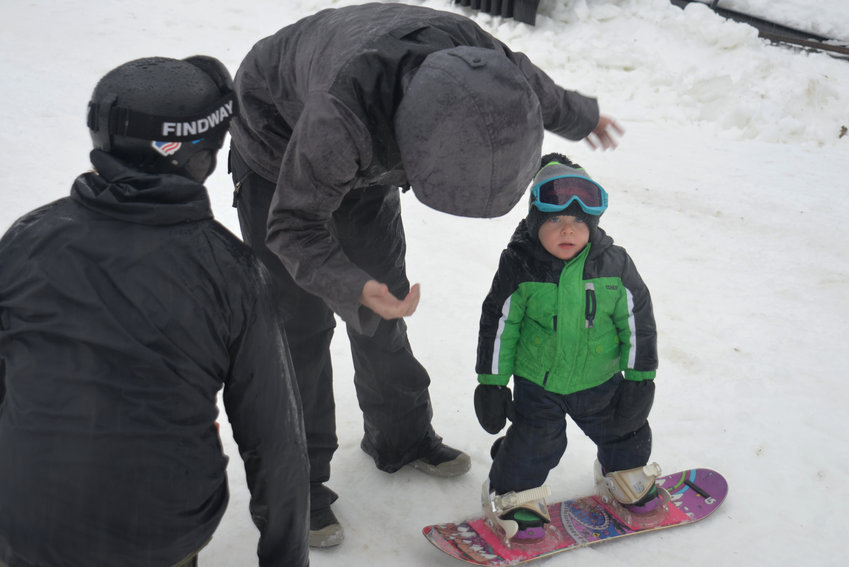 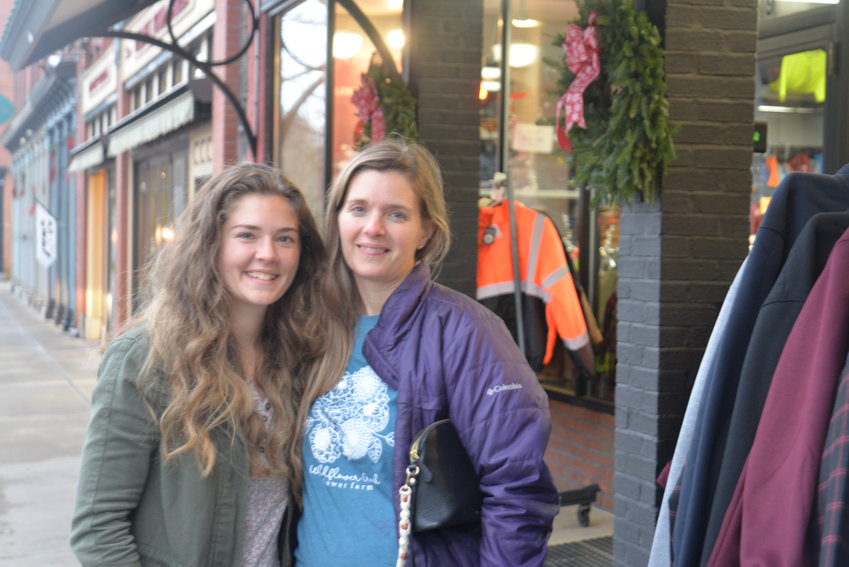 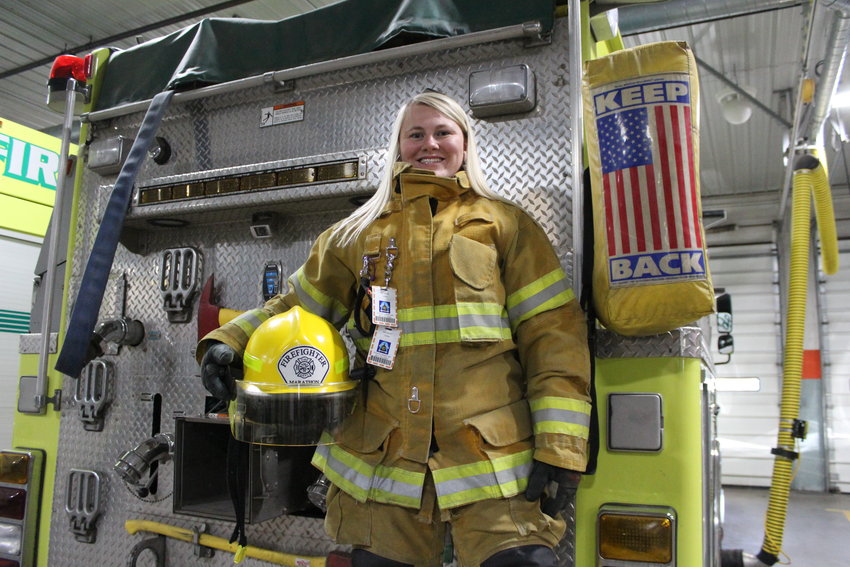 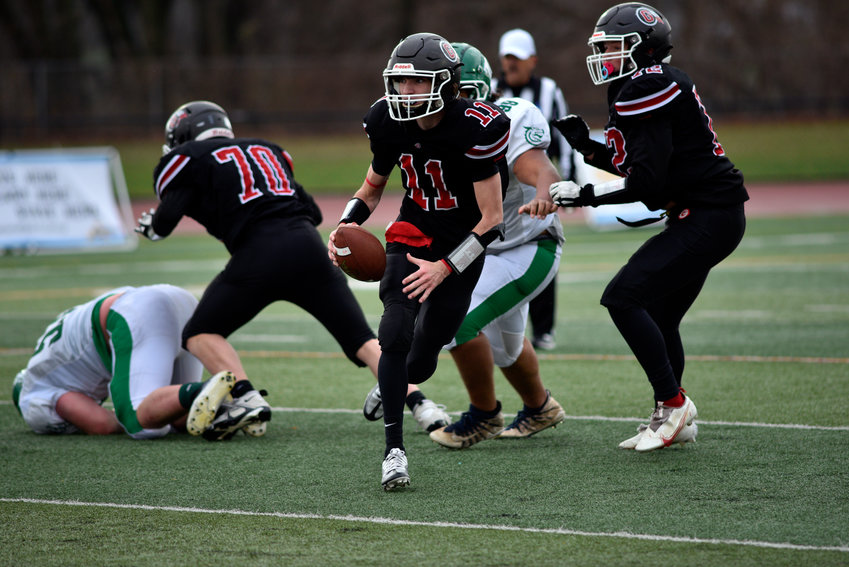 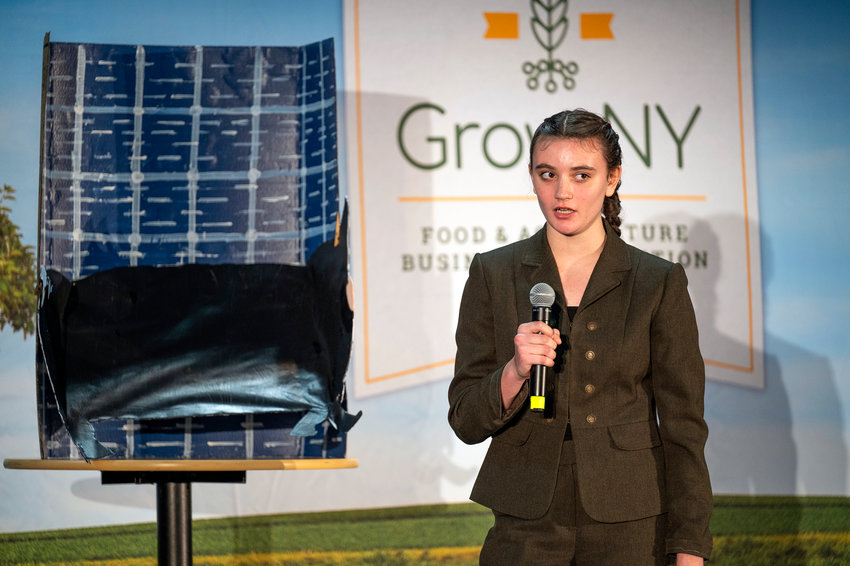